Australia and USA Duel in the Pool Showdown 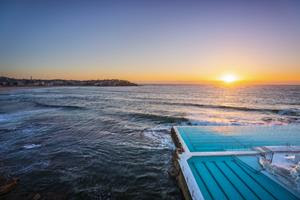 SYDNEY, Aug. 19, 2022 (GLOBE NEWSWIRE) — Destination New South Wales (NSW) has announced that Sydney’s iconic Bondi Beach hosted the ultimate swimming showdown this morning with Duel in the Pool. The Australian Dolphins went head-to-head in an open ocean “point-to-point” relay with Team USA, with the competitive ocean swim kicking off the three-day event, marking the first time since 2007 that the U.S. team has competed in Australia.

Duel in the Pool is a series of long and short course match races between the two rival swimming superpowers. Established in 2003, the original Duel in the Pool capitalised on the momentum of the Sydney Olympics to pit swimming’s greatest rivals against each other in a made-for-TV event. The exciting format blends the traditional points system with racing, fan engagement, broadcast and pool deck concepts previously unprecedented in swimming.

Sydney is set to host an incredible calendar of exclusive international sporting events this year, including the Sydney Super Cup, FIBA Women’s Basketball World Cup, and the UCI Road World Championships, highlighting why Sydney is considered one of the great sporting cities of the world.

Duel in the Pool will continue at Sydney Olympic Park Aquatic Centre on Saturday 20 and Sunday 21 August and is proudly supported by the NSW Government through its tourism and major events agency, Destination NSW.

Visitors to Bondi Beach will feel re-energised by the laid-back lifestyle, stunning coastal surrounds and buzzing eateries. Start the day with an early morning surf, yoga class or swim at Bondi Icebergs, all while being treated to a glorious sunrise over the ocean. Catch a glimpse of a frolicking whale or two from May to November each year, and marvel at the dramatic coastline along the iconic Bondi to Bronte Walk.

For more information on things to see and do in Sydney, visit www.sydney.com. Share your favourite Sydney experiences on social media using #feelnewsydney #ILoveSydney. 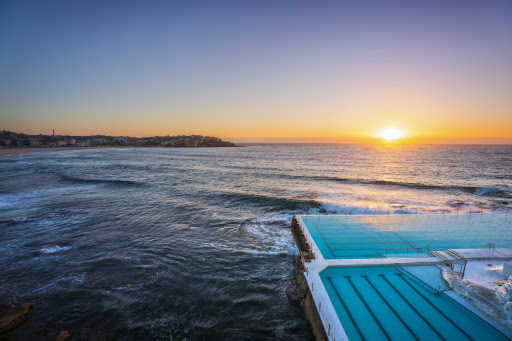 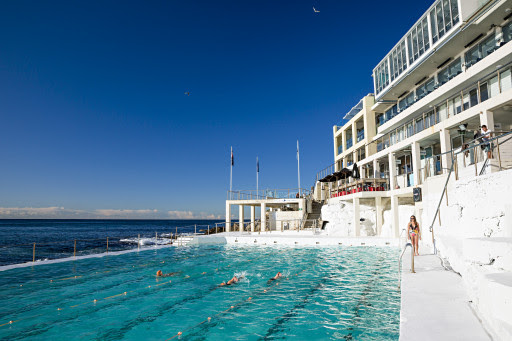 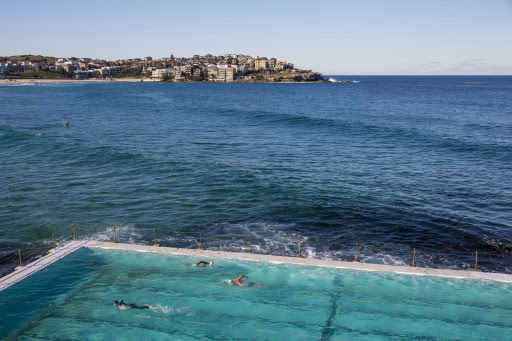 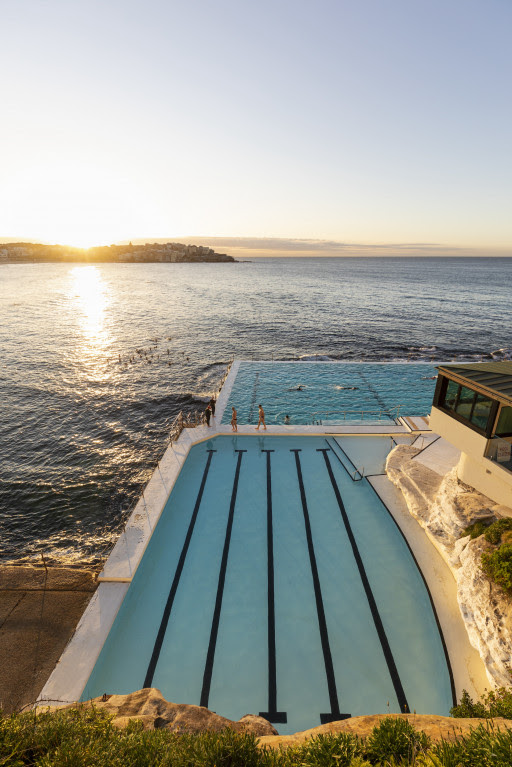